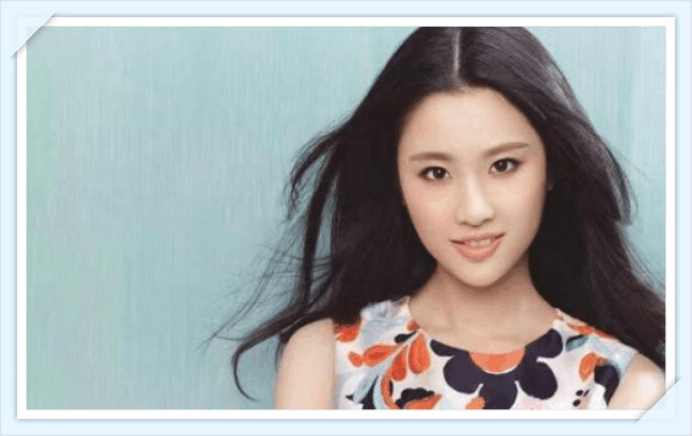 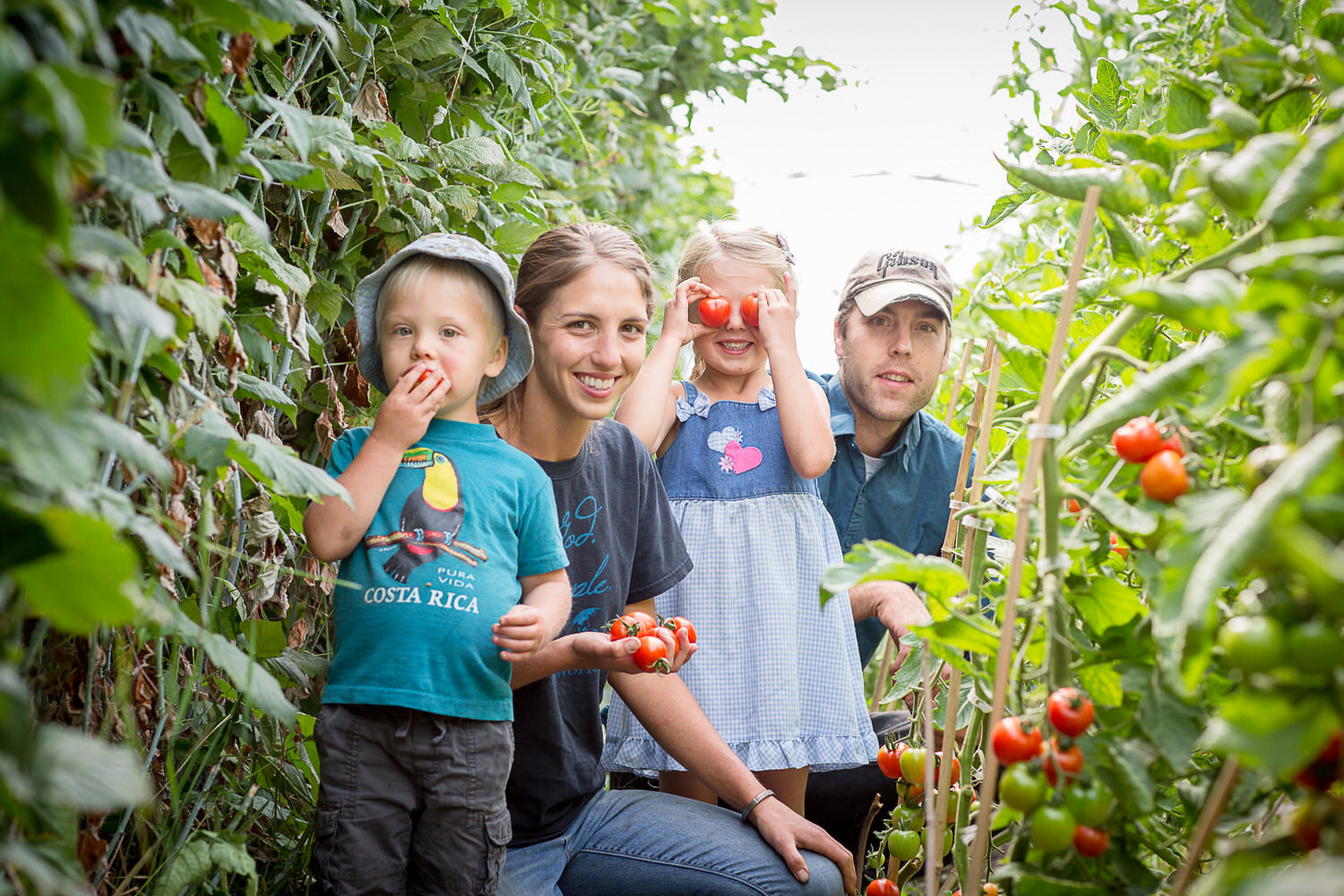 As Katie put it, “Eric was consumed with the idea. Abnormally consumed.” Unable to sleep or waking in the night, he couldn’t get the idea out of his mind. He believed that he could help the school along the path to commercial farming, and after crunching the numbers, a lot of prayers, and Katie’s encouragement, he proposed a plan to the school board. As he remembers, he was “shot down immediately.”

Eric and Katie were not deterred. “我们知道，如果上帝要农业，我才有可能。” Katie told Eric, “It is very clear that God is laying this on your heart.” To Katie, it was out of character for Eric to think about something daily for months on end. “It was so clear to me that God really wanted him to act on the thoughts that were consuming him.”